Despite having very young teams, we’re committed into exposing our players to the highest level of competitive matches in UAE. We will have a challenging season as all of our teams are very young and newly formed.The experienced players will be pushed up an age group to accumulate even a more robust experience. U14s: Almost all of our U14s team are 11 & 12-year-olds. They face a difficult & challenging task of playing 11 a side football.
U18s: We’ve combined our U16s & U18s into one team which will play in the U18s league. The U16s players are all fit enough to play in the U18s league, most of them experienced playing against U18s/U19s during our trip to Valencia.
The U14s & U18s league will be played in Dubai Sports City. 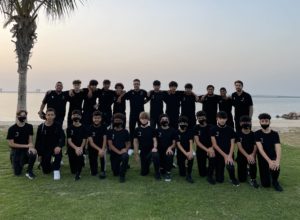 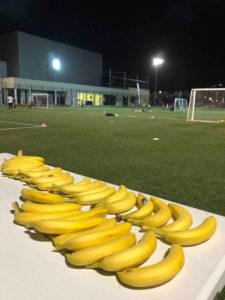